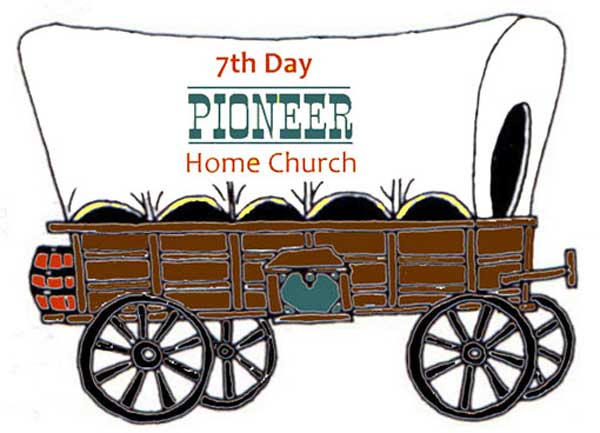 ARE YOU LOOKING FOR A NON-TRINITARIAN CHURCH?

The papacy hoisted the trinity doctrine upon the world, and for well over 1200 years they sent armies to hunt down and murder all those who continued in a non-trinitarian faith, or would not accept other false doctrines.  In the 1800’s a man by the name of William Miller in the United States, and other Bible students in Europe and South America began to proclaim that Jesus would return in 1844.  They based this on Daniel 8:14.  Knowing that in symbolic prophecy a day represents a year, and having an understanding of the start date for the prophecy, they interpreted the “cleansing of the sanctuary” to mean Jesus would finally return and cleanse the earth of sin. They had the right date, but the wrong event. The correct event was when Jesus entered the most holy place of the sanctuary “in heaven” and began the judgement at that time. Jesus will return some time after the judgement has been  completed in heaven. The great disappointment and the commencment of the judgement are “symbolically” described in Rev 10 and 11. These things preceded the founding of the SDA church.

So the question is – how did the SDA church, which was originally non-trinitarian in its beliefs, come to accept the trinity doctrine?  You can find a good explanation of this and other topics at the following website: http://www.trinitytruty.org/

In the last days just before the return of Jesus many people will receive the seal of God (see Rev 7 and 14). Those who are sealed will have His name, which is the knowledge of His true character, written in their minds. The trinity doctrine destroys the true nature of the Godhead and replaces it with a pagan, unbiblical belief system. Only non-trinitarians living at that time will receive the seal of God. The problem is that there are not very many places for the 7th day non-trinitarian believer to worship and fellowship with likeminded believers. The website shown below can help.